How the VAT Increase will affect Business in Nigeria

In November 2019 the Nigerian senate approved the Finance bill presented by President Buhari. It is supposed to be a landmark bill which overhauls major tax issues but notably increases the VAT rate from 5% to 7.5%. The major focus has been on the VAT increase which its opponents say will increase the cost of goods sold, increase inflation, lower purchasing power and increase unemployment. However, the government has argued that the bill has more positive aspects because it removes the VAT burden (output VAT tax only) from businesses (supposedly MSMEs) with less than N25 million annual turnover and reduces income tax from 32% to 20% for enterprises with turnovers between N25million to N100m while companies with less than N25million will be exempted from minimum tax payment.

The VAT and income tax overhaul sounds good on paper for MSMEs so why are its opponents against it? Let us take a closer look at the vexing issues. VAT has two sides to it namely an input VAT which a business pays to its suppliers and an output VAT which it charges its customers. The excess of output VAT over input VAT is supposed to be paid to government as VAT. The proposed Finance bill has waived output VAT for enterprises with less than N25M which is good but such a business still has to pay input VAT to its larger suppliers at the higher rate of 7.5%. Considering the fact that Nigeria is very import dependent it is expected that many MSMEs will buy vatable imported inputs which are subject to the higher VAT leading to higher production costs for even small businesses that do not pay output VAT.

Pegging the turnover of businesses eligible for output VAT at above N25million may tempt you into thinking that many MSMEs will be excluded from output VAT under the proposed Finance bill but consider this. A small trading business operating with an inventory value of N1m can easily hit sales turnovers of above N25m per year if it has a short cash conversion cycle of one week or less which means it can sell off its entire inventory within one week at very slim margins and have 50 to 52 cycles in a year which translates to N52 million in turnover. The sales turnovers of many micro or small businesses operating with very little capital can be very surprising. I have discussed with many small businesses who have little capital with short cash conversion cycles resulting in sales turnovers in Billions and by the guidelines of the finance bill will have to pay both input and output VAT.

Watch our Managing Partner express her views about the VAT increase on the TVC Breakfast show on Tuesday 26th November 2019. 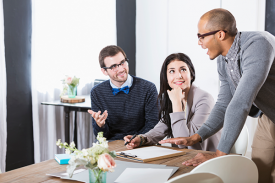 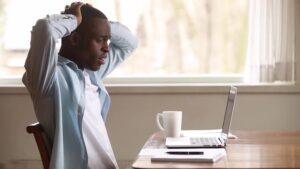 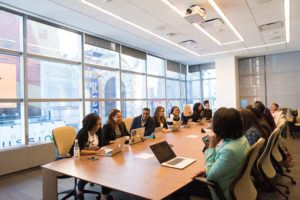 Be the First to know about our latest Offerings 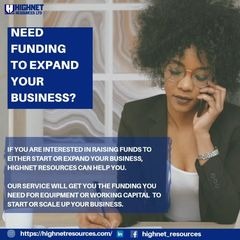